The Ordination of Jay Lutz

Many times in my career as an event photographer have found me photographing events that don’t mean a lot to me personally. I certainly understand that they mean a great deal to the people participating, and I always treat every event with the respect and professionalism it deserves because of that – but it’s not the same as when something means a great deal to me. My dear friend Jay…  there’s a lot that can be said about him.  I have fond memories of sleeping on his couch after developing photos late into the night, because his place was close to the University, dancing at a little country bar in the middle of nowhere in my hometown of Saskatoon, him teaching me to drive stick and the ever-present Best of Motown cassette in his rattletrap old car. I have been blessed with many good friends, and Jay is one of the best of them.

The biggest thing that I can say about my friend Jay is that he deeply cares about others.  Sadly, despite the fact that we went to college together and he graduated seminary around the time I graduated art school,  I’ve been participating fully in the career that I chose for over a decade,  and Jay’s been on the sidelines of his. Certainly Jay has never ceased to be a pastor since I knew him.  A gentle guide for those who need help. I am a Catholic convert,  and priests in the Catholic faith become priests before they are given a church to pastor.  Lutherans don’t ordain their clergy  until a particular church chooses them as their pastor. After over a decade of waiting, the day finally came and despite the fact that COVID guidelines for religious services meant a very short attendance list,  Jay hired me to document this ceremony – every bit as important to him as a wedding to most people – and invited my husband (and mutual friend of his) to be a part of this monumental ceremony in his life path. The joy I felt in seeing him come into his calling was incredible.

Are you looking for a photographer for a religious event,  such as a baptism, ordination,  bat or bar mitzvah,  or any other event of religious significance?  As a person of faith myself, I would love to accompany you on your journey and help you to remember it for many years to come. 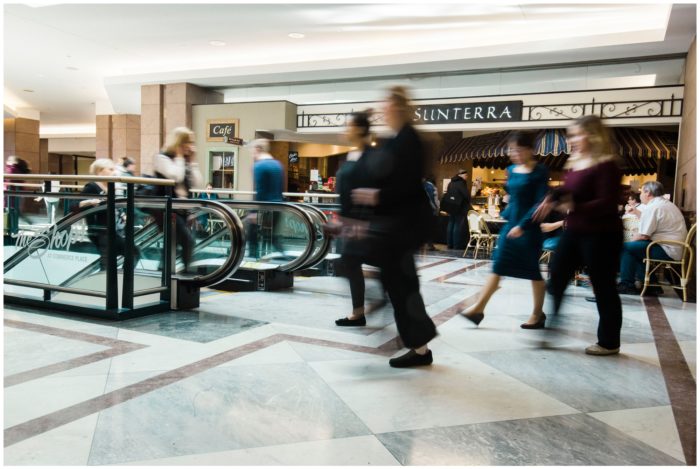